A note from our CEO, Theresa McCurry: National Day of Mourning, September 19, 2022 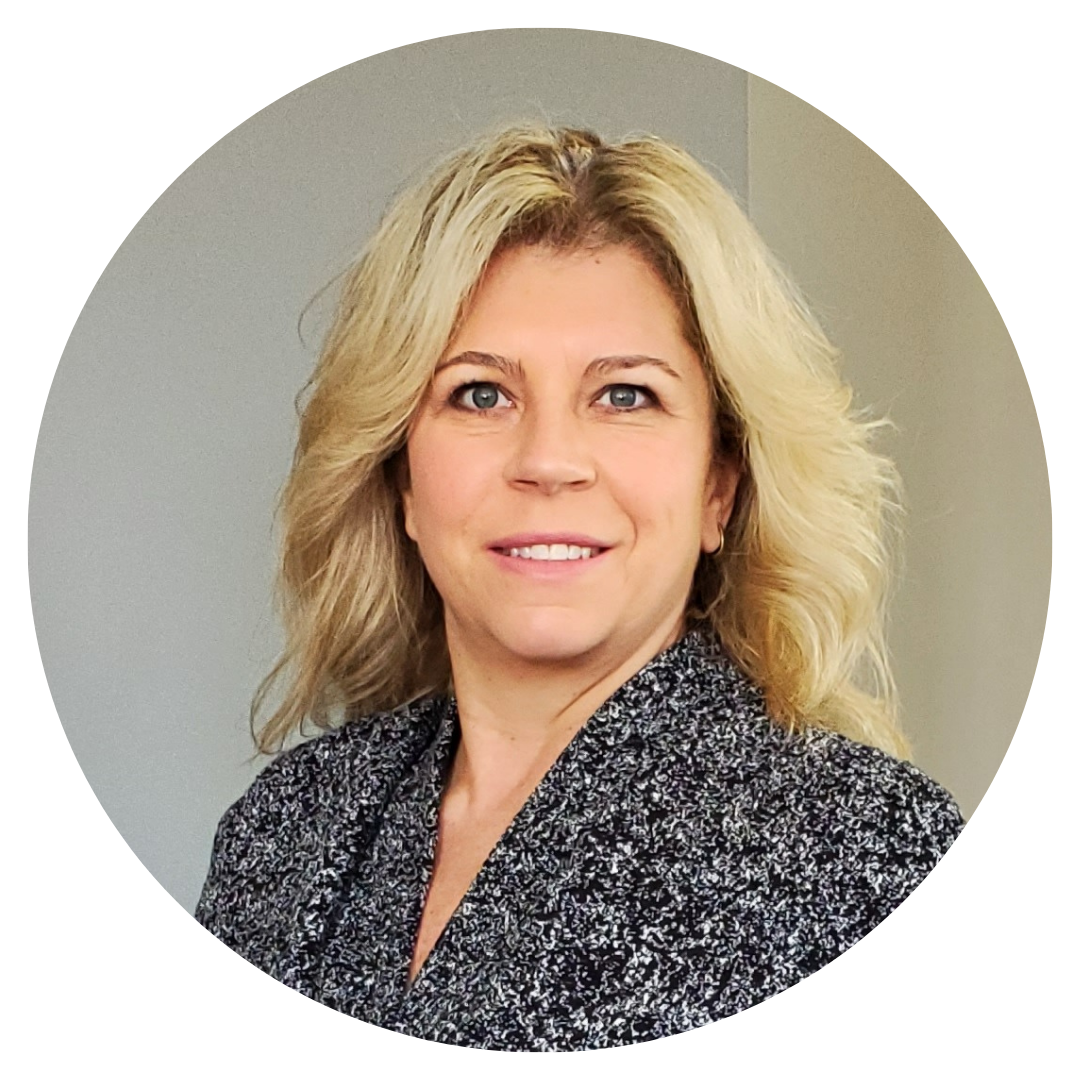 Our Prime Minister recently announced that September 19, 2022, will be a federal holiday to observe the funeral for Queen Elizabeth II. The Queen, Canada’s long-time head of state, died on September 8 at the age of 96.

I’d like to take a moment to recognize the life of Canada’s Queen, the longest-serving monarch in British history, and highlight the importance of being of service to others. There is no doubt that the giving of one’s time and efforts, can make a difference, on any scale – large or small. And so, while we recognize the Queen for her service, we also need to look inwards and pay accolades to our volunteers, who truly make a difference and support our organization’s important work that is performed on behalf of British Columbians.

As a daughter of immigrants, I have experienced first-hand some of the challenges faced by newcomers – feelings of inadequacy, and discrimination by teachers and my peers at a young age because of the way I spoke. Making a life in a new country is not for the faint of heart, and in many cases, there is no other option. While I pay tribute to the Queen, I also must recognize that reconciliation is occurring, and as a country, we still have a long way to go. I am proud to bring my unique experiences to the table and do my very best to recognize my role in this progress.

For some, the death of Queen Elizabeth II has brought to the forefront feelings and memories of hardship experienced from the colonial past. Judy Wilson, secretary-treasurer of the Union of B.C. Indian Chiefs and Kukpi7 of Neskonlith in BC, says September 19 should be marked as the “end of the colonial era in Canada” and a time when Canada is evaluated for its work on reconciliation.

As we remember the life and death of Queen Elizabeth II, we also need to acknowledge that September 19 may be a difficult day for some. I trust that you may find a way to recognize and reflect on the day in a way that makes sense for you.